Discover how Post Castelijn has integrated the video management platform of MediaLab in their daily recordings and share of casting videos.

Post Castelijn Casting, based in Amsterdam, has been supplying the right faces and talents for films, television series, theatre productions, musicals, commercials, voices, corporate films and art projects for more than a quarter of a century.

The casting industry relies heavily on its data in video form. This means that for these projects, many video recordings are being sent, received and viewed on a daily base. Post Castelijn has been using MediaLab since the creation of the platform and they were also able to indicate certain needs that were subsequently developed on the platform.

“MediaLab is a user-friendly media platform for easy sharing, receiving and viewing of videos. An absolute must have.” 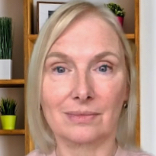 “Uploading media onto the MediaLab platform goes so fast that almost immediately after a casting, when the actor just walked out of the door, I can send a share link to my colleague or to a director for review” 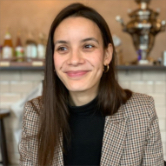 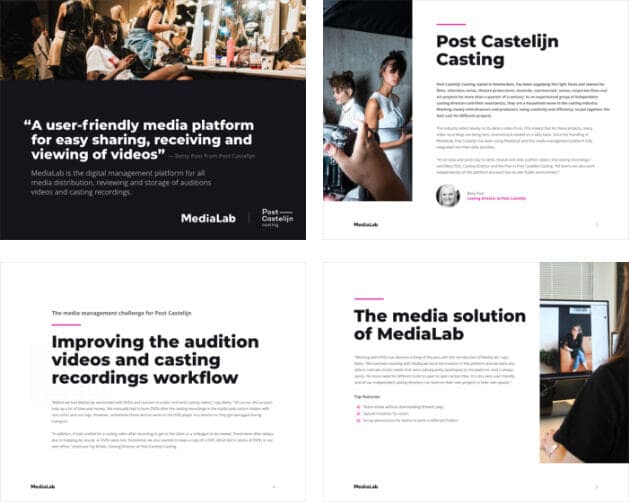